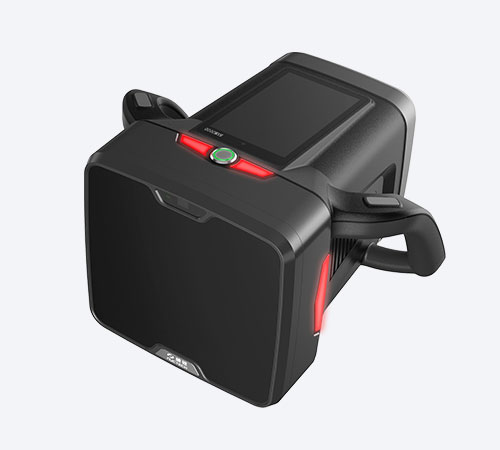 Since X-rays do not need to penetrate the human body, you can choose an adequate X-ray energy to minimize damage to the body. The typical single scan dose is one thousandth of the chest x-ray, and is only equal to the 2 minute absorbed dose on the plane. 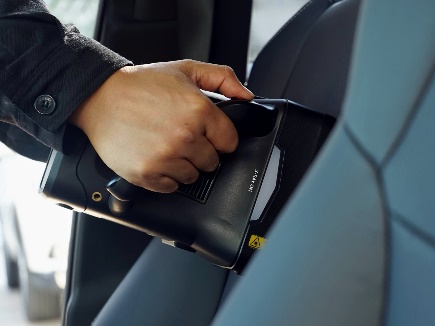 Nuctech maintains the rights to modify the catalogs without prior notice.