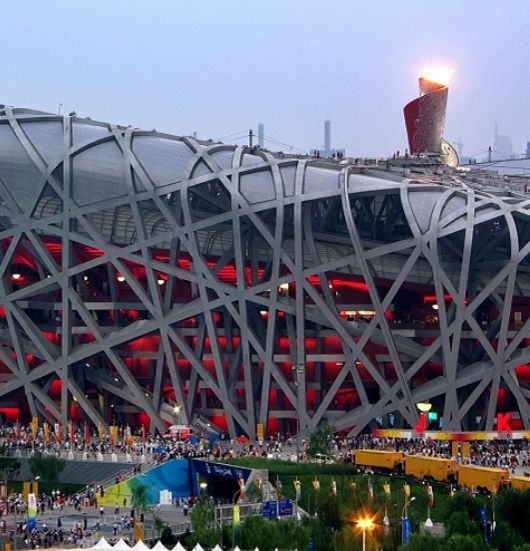 Metal Detector Bows and Vanes, Body and Bulk Scanners, Mobile Inspection Systems, Traces Detectors for Explosives and Narcotics are offered by Nuctech for the Security of your Event.

Nuctech has provided Support and Technology at the following events in the People’s Republic of China: the 2008 Beijing Olympics, the 2009 China National 60th Anniversary Celebration, the 2010 Shanghai World Expo, the 2010 Guangzhou Asian Games , the 2011 Shenzhen Universiade, the 2010 Eurasia Expo, the 2014 Shenyang National Games and the 2014 Nanjing Youth Olympic Games.

In the same way, Nuctech teams have played a central role in other Events worldwide, such as the 2014 World Cup in Brazil, the 2014 Sochi Winter Olympics in Russia or the G20 held in the Argentine Republic.

Do you want to make an inquiry?

Complete the form and send us an inquiry, a commercial advisor will be contacted shortly to provide you with all the information you need.

Nuctech maintains the rights to modify the catalogs without prior notice.

NUCTECH COMPANY LTD (CHILE) © 2021. All rights reserved.
We use cookies to ensure that we give you the best experience on our website. If you continue to use this site we will assume that you are happy with it.Ok